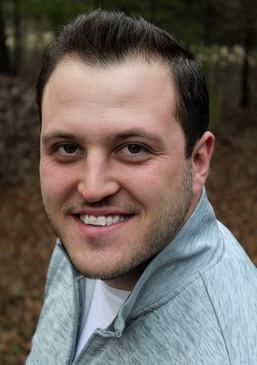 My name is Cody D. Anderson.  I was born and raised in Lake City, Minnesota.  I attended Winona State University from 2010-11 and 2014-2017.  I graduated with a Bachelor's Degree in May 2017 as a double major in Theatre Arts and Mass Communication: Broadcasting.  I currently work for a property management company in Winona, MN: Bluff City Properties.

I began blogging about the Timberwolves in October of 2010.  I also had a brief stint blogging about the Lynx in April 2012 (though that site no longer exists).  HOWL was established July 2011.  My original sites were on Blogger and Tumblr (though neither are still functional).

I played nine years of basketball and have always been a big basketball fan.  I am a Minnesota Timberwolves, Minnesota Vikings, and Atlanta Braves fan.  In my free time I enjoy golfing, watching/playing basketball, watching movies, playing video games, reading, and traveling.

I have been on a number of radio and sports shows (89.5FM KQAL & Lake Hits 94.9FM) in the Southeastern Minnesota region.  I was also a member of the play-by-play/color commentary team for the Men & Women Winona State Warriors Basketball team(s) (Division II) for one season (2014-15).  I have also done a number of voiceovers for commercials on regional television and radio throughout Minnesota -- mainly for The Jewel Golf Club of Lake City, Minnesota.

If you're interested in some of my Broadcasting portfolio, you can browse a small sample of my work here.  I am also an actor.  I have performed in 14 different productions over the past 14 years, including 11 in the last four years.  If for some reason that interests you, you can browse my site for that, here.
​
I began blogging about the Timberwolves for Journalism experience.  At one time I was dead set on becoming a sports journalist.  That passion has died down as you can tell from the most recent content posted on this site.  I am now just a fan.

If you took the time to read that, I thank you.  If you have any questions you can always contact me via email or Twitter (links on the homepage)! 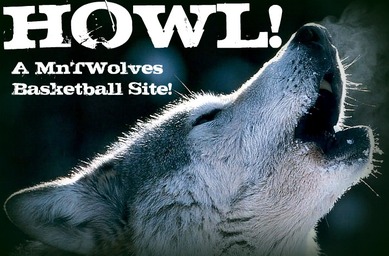